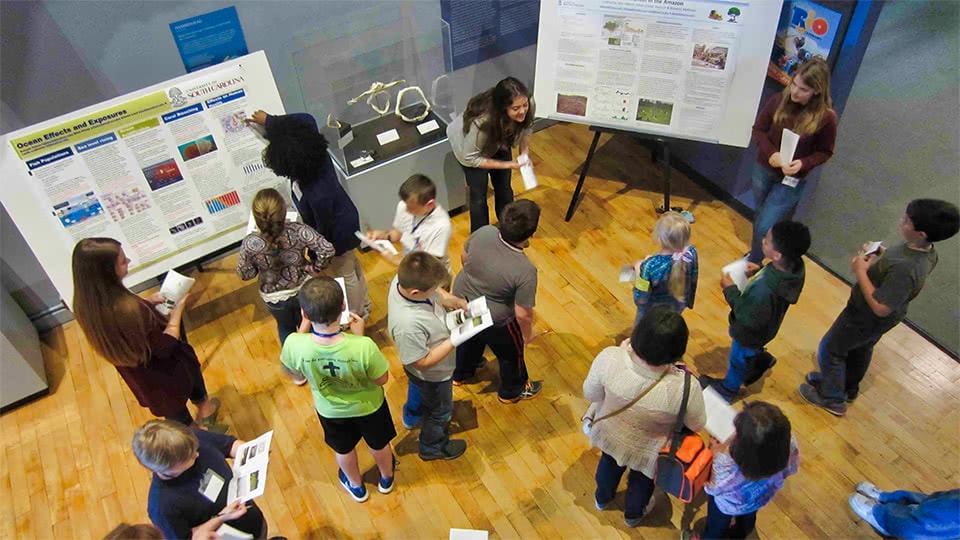 My research concerns maternal/child health, specifically exposure to methylmercury and other neurotoxicants. I have extensive experience conducting research related to methylmercury exposure in China. In 2004, when I was a graduate student, I was awarded the National Science Foundation (NSF) East Asia and Pacific Summer Institute fellowship, and spent 8 weeks conducting research in China. After graduation in 2007, I was awarded a second grant from the NSF for postdoctoral researchers, and was hosted by the Institute of Geochemistry in Guiyang, China. Between 2008-2011, I characterized mercury methylation in rice paddies in Guizhou province. Since 2011, I have been (fortunately) funded twice by the U.S. National Institute of Environmental Health Science to investigate prenatal methylmercury exposure through rice ingestion and offspring neurodevelopment in rural China. At OSU, I plan to broaden my research to investigate co-exposure to mercury and other metals, in human and wildlife populations.

Van is from Vietnam, and completed her Ph.D. in Japan at the Prefectural University of Kumamoto and the National Institute for Minamata Disease. For her Ph.D. research, Van assessed methylmercury exposure from seafood consumption using an easy and low-cost method. At OSU, Van is analyzing methylmercury and other metals in rice samples from Vietnam, which has one of the highest rice ingestion rates globally.

Stephanie has a background in biology and just recently completed her Master's of Public Health at Oregon State University, where she is now continuing in the PhD program. Her focus is on environmental public health, with a primary research interest in water quality as it relates to reproductive and immunological human health outcomes.

In 2017, Matthias moved to Corvallis to pursue his MPH degree. Previously, Matthias worked in the Salt Lake City Mosquito Abatement program, where he addressed public concern on mosquito borne illnesses. In the Environmental Department in Logan, Utah, Matthias educated the public regarding recycling, green waste and solid waste. After moving to Corvallis, Matthias began working for Linn County on projects concerning environmentally hazardous property. During the summer 2018, Matthias received a grant from the Oregon Health Authority to investigate the prevalence of West Nile Virus in Linn County.

Preciosa is a senior in the OSU Department of Microbiology. During the summer 2018, Preciosa investigated fecal pollution (using the IDEXX method) at three popular swimming sites in Corvallis, including one site in Oak Creek, one site in Mary's River, and at the confluence of Mary's River and the Willamette River.  She has done previous work exploring the endogenous role of CYP1b1 in vascular wound repair under Dr. Craig Marcus and Dr. Andrew Annalora in the OSU Department of Environmental and Molecular Toxicology. She is also Co-President of Investigative Diagnosis Society and apart of the OSU Triathlon Club. She hopes to one day be an Epidemiologist or a Pediatric Infectious Disease Doctor.